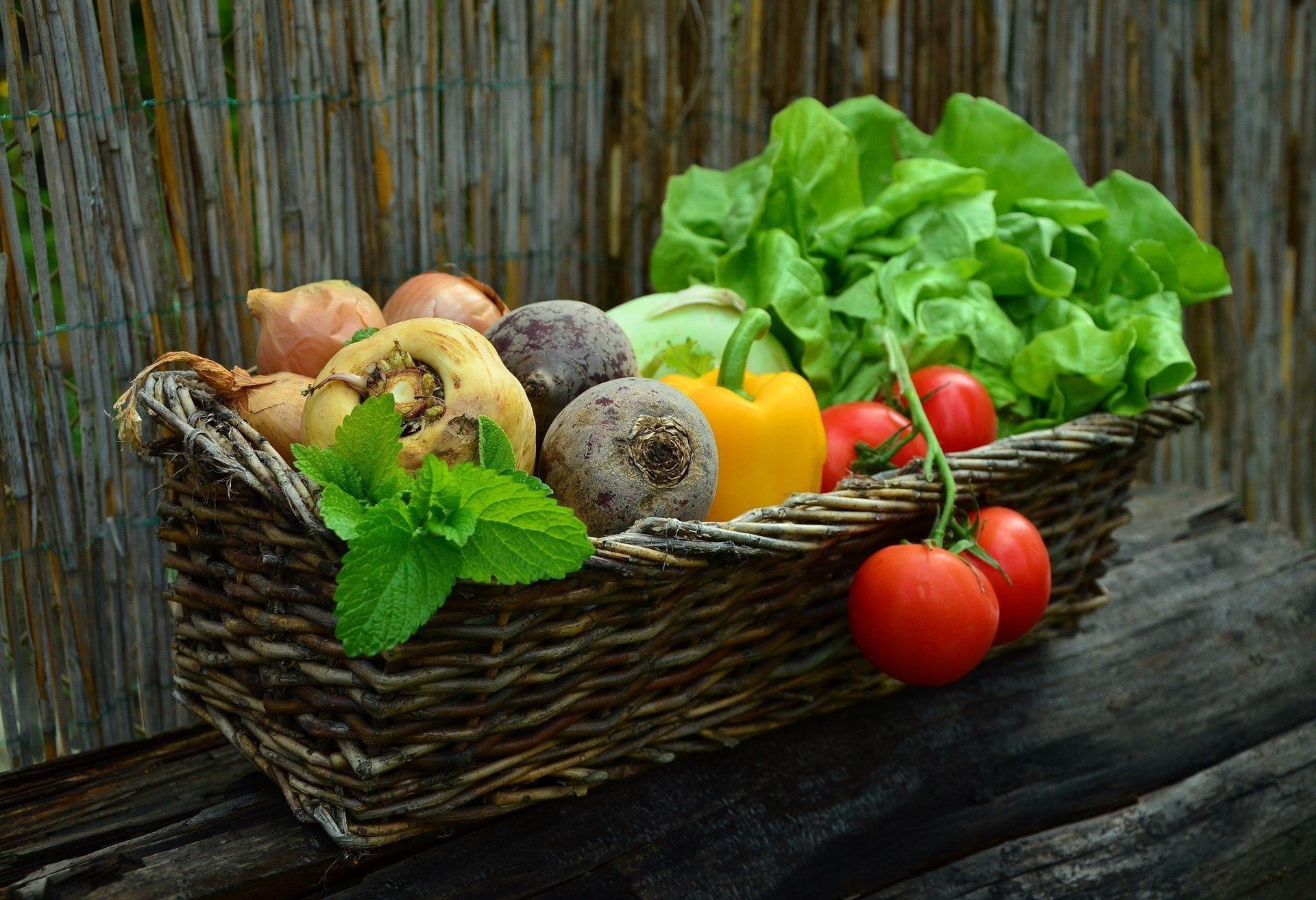 This isn't meant as a criticism of local trade initiatives, some of which are very good.  It's just an anecdote offered for your reflection.

A few years ago, in my town, a group of young people and not-so-young people, worried about saving the earth, decided to form a food coop to purchase local products.  When they had everything ready, they held a meeting to explain the initiative and invited the residents to join. The meeting took place in a public space in town and many people attended.  In the meeting they explained what they were doing, how important it was – because of the air pollution issue – that the products be locally sourced, and to the extent possible, free of toxic substances, organic, free trade and, well, in the end the idea was that everyone would make a grocery list and the group would take charge of locating the products from local producers with organic certification.  Once a week the members would go to a meet-up point to pick up their purchases and pay.

This group of young people explained that everything would be managed from a Web platform.  You registered with a username and password and once inside, you could make up your grocery cart of the products that appealed to you, etc.  And you could see the farmers’ products, in-depth information about them, etc.

In addition, there was a mobile phone app that notified you when your purchase was ready and using it, you could communicate with the group regarding any questions, etc.  There’s a cost to this, servers and a programmer, which would be split among everyone. After the presentation, many people were interested -- many older people had attended, people from the countryside -- to see how someone in town could provide a market for their products and set up barters or some such thing.  They were happy as pie.

A life-long farmer raised his hand and asked: I have chickens, a goat, an orchard, and produce various vegetables.  I’d like to participate, how should we do this? The organisers responded: Well, first we have to see, we’re not sure, because probably you don’t have organic certification, and also, you would have to register on the website as a producer, create a username and password, then post the products that you offer and the quantities.  You would need to bill us and provide packing slips ... in addition, install our app on your mobile phone... The old farmer, peeved, said: well... I’m retired, I don’t have any certificates and above all, I don’t have a mobile phone! 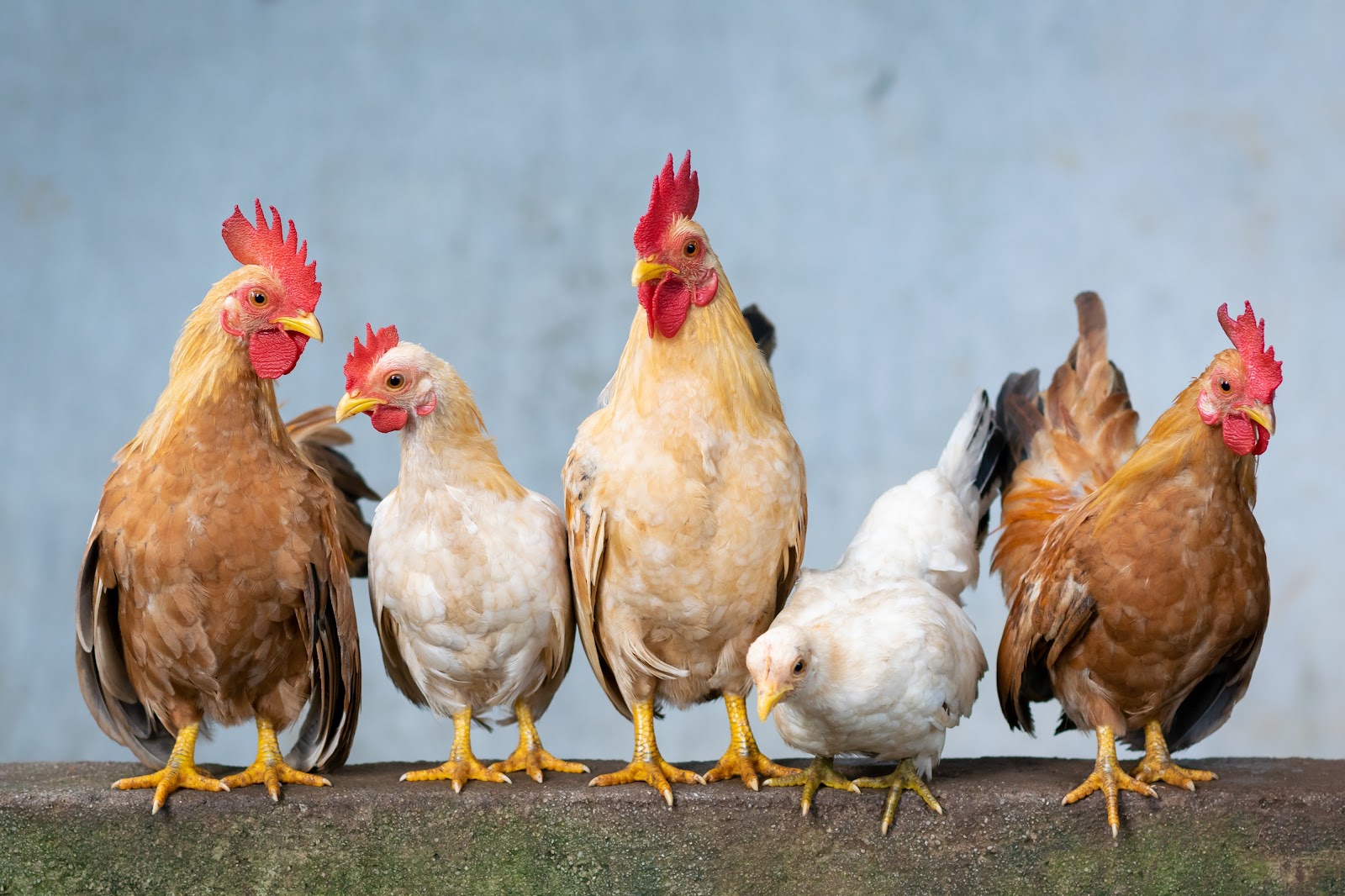