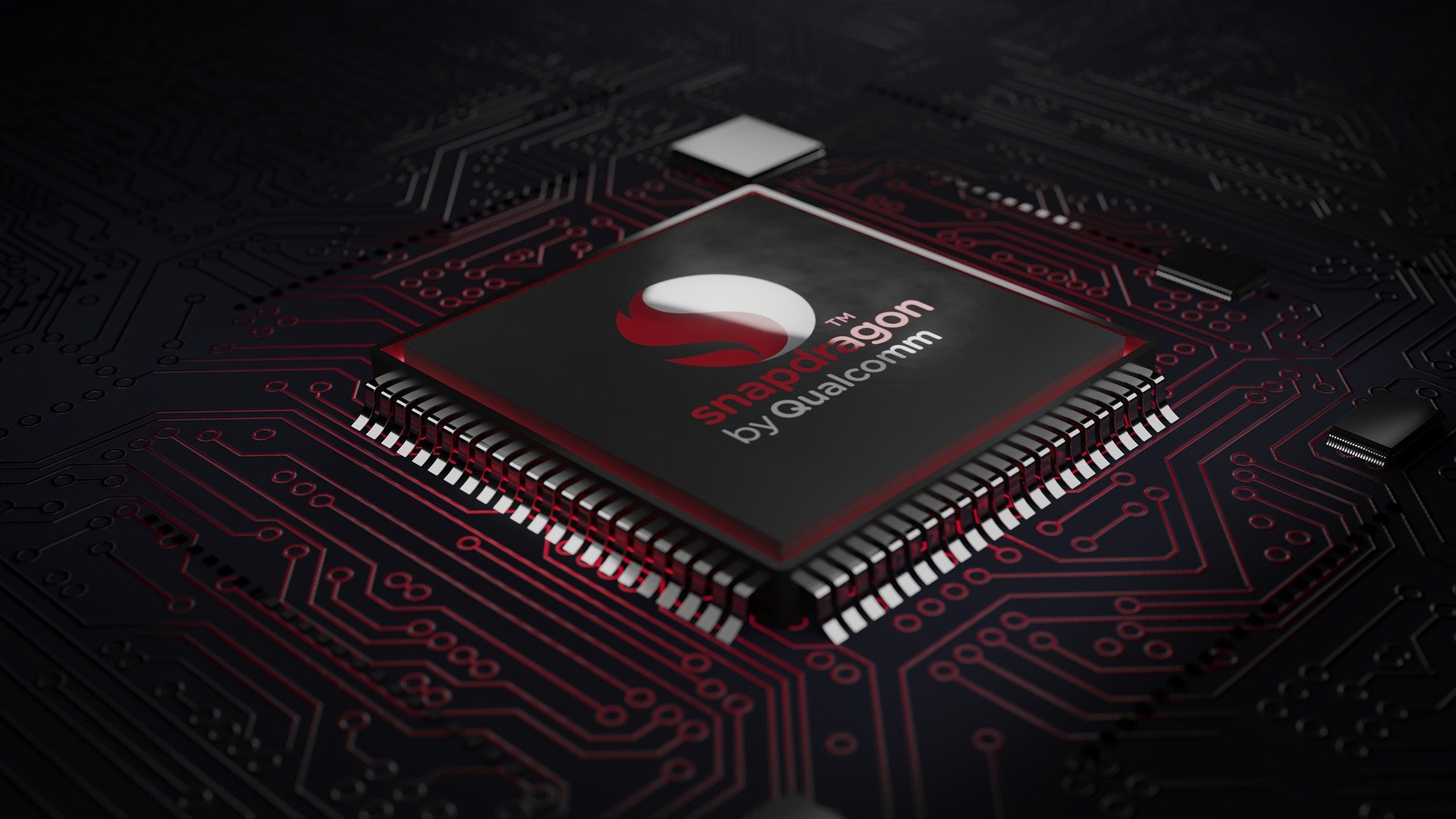 Well, the time has come to do a little more thorough analysis of the future of processors. In my articles I have already talked about the future of hard drives, mobile phones, cars, and above all I have come to explain in several of my articles that the future of computing and processors is complicated. But when I have told it, it was like the one who talks about the apocalypse on a pedestal in a Roman market, a kind of preacher. Still with what is falling and with all the data on the future of energy, people do not lose hope in computing and having computers. For all this and since I already analyzed the peak of hard drives that was in 2010, or the peak of mobile phones that was in 2017, we are going to talk about processors, its peak, PEAK COMPUTING, PEAK SALES PROCESSORS,and put data where I put my opinions, to see if so at least refute, they will not be able to refute me, another thing is that you look the other way when you know what there is, let's start. 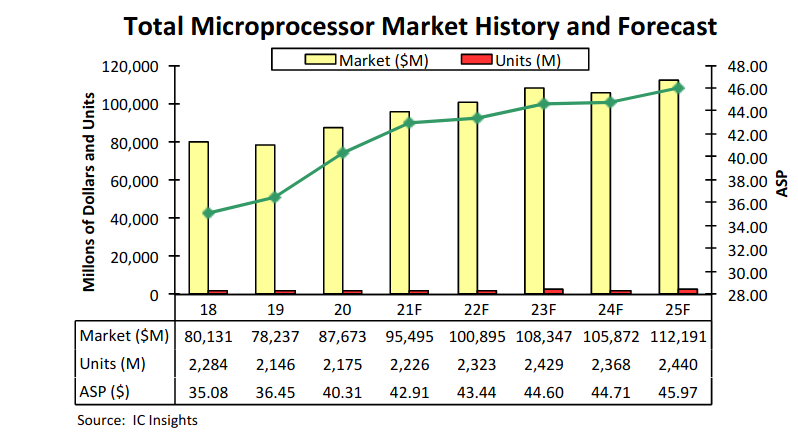 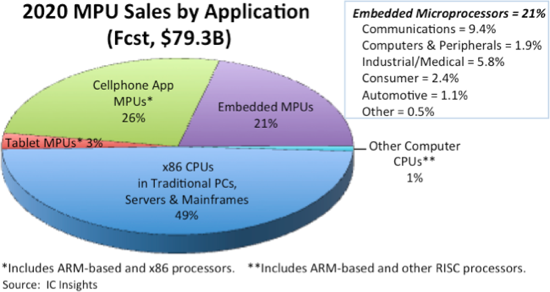