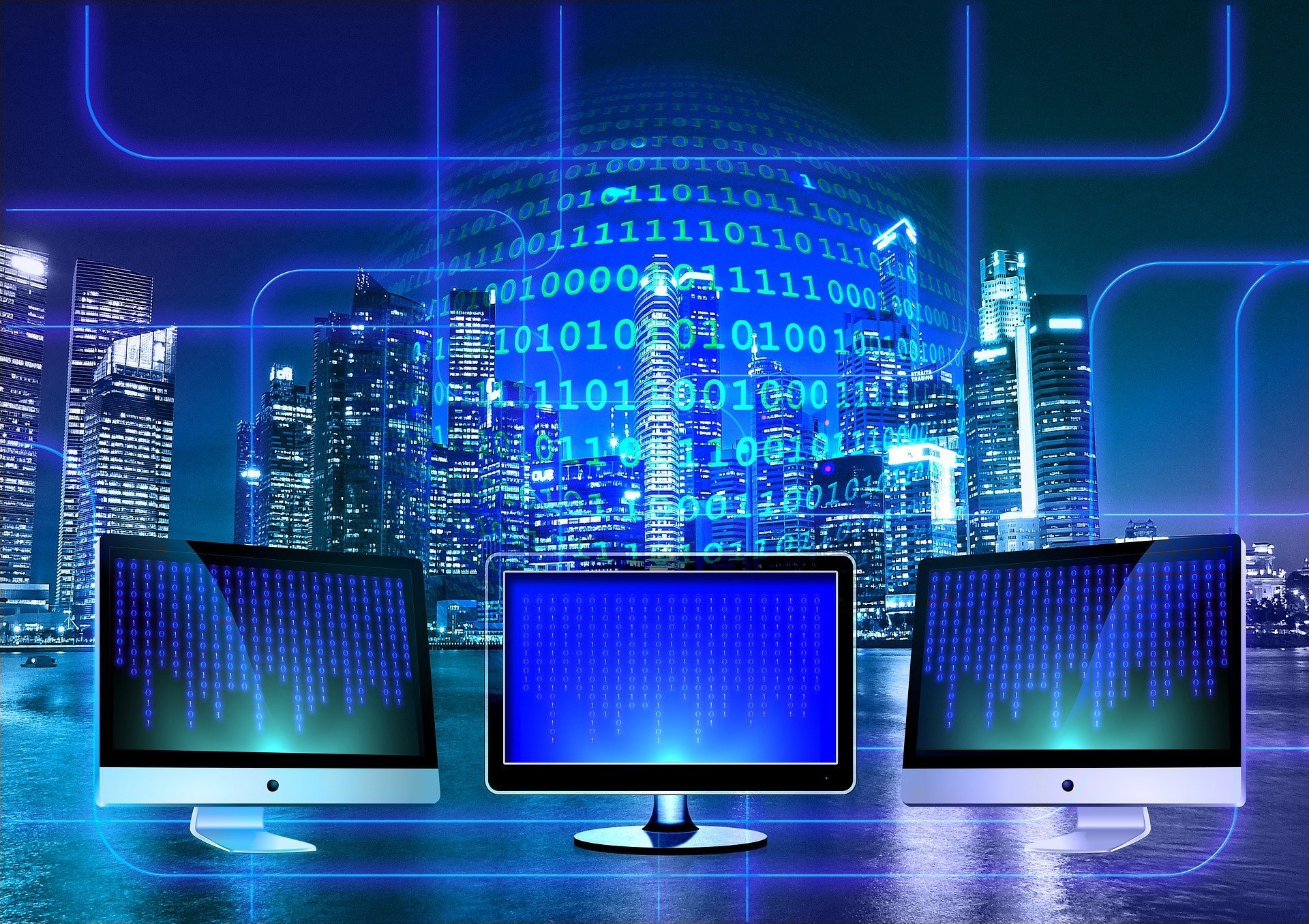 An animal disappeared today, the last of its species. It was a mammal that only existed in that valley that has been converted into a soybean crop. Someone said that it was the fault of co2 and not the bulldozers.

The energy is running out, but no one seems to see it. Another activist was jailed today, they just want to generate chaos, they say. Politicians have plans, money and investments for the next few years, nothing to worry about they say, and yet the math doesn't add up for me.

"Damn boy," someone said at a demonstration, " don't you have anything better to do?".

I'm more aware of what's coming than most people, but I don't feel special, there's no point in knowing beyond seeing it coming, if I'm not right, people will call me a doomsday conspiracist and if I am, no one will be there to thank me for warning.

I don't want the internet to stop working, I like computers and cell phones, I have studied to understand these machines but it doesn't matter... it's not my decision, this is not a fight against something, it's just analyzing inputs to predict outputs, technology is running out while it destroys the planet.

Neither the green new deal, nor hydrogen, nor the environmentalist parties, have the solution beyond a crude attempt to perpetuate and legitimize the system, while money has other plans to continue to crush life and generate wealth until the last day.

Most complex life will disappear in the coming years, entire ecosystems forged by day and night, by winter and spring for millions of years will not be there tomorrow. The elephants, turtles, lions and orangutans that were in the books when we were children will be back there to be remembered one last time.

Australia's barrier reef is dying, the oceans will stop producing enough oxygen soon, and that's bad, very bad, but we want to mine the seas to keep making chips and cars.

We worry that Manhattan or the Netherlands will flood, but not that we won't have oxygen, or water to drink.

Temperatures are going to rise not by one degree or two, 3, 4 or who knows because we don't know. We don't know how far we have come, the data says that life will be difficult in the next 50-100 years, but the important thing is that the economy grows by 2%.

It is useless to make a hole in the ground with food and a shotgun, you will only extend your suffering, when you get out of your hole there will be nothing to eat and nothing to hunt.

The decrease will be mandatory, irremediable. We will have 1 out of 10 things and not because someone orders it or because you voluntarily decide to have less, it will be dictated by the laws of thermodynamics, the rate of energy return. It is not enough to decrease and have fewer cars, shared and electric cars, or fewer online shopping packages, or less internet, it means that we will not have many things that we consider essential, it is as simple as that..

There are few possibilities to avoid it, because it means not having, not traveling, not consuming, not building, not making wars, that all countries have to work together, eating meat only once a week or a month, and seasonal fruits and vegetables that do not come from the ends of the planet, not manufacturing more than what is necessary to live and have a dignified life, but that is not what they want, there are those who want us to have more and more things and the most "committed" to have a handful less, but they do not consider not having.

My crime is to ask myself where things come from, how they are made, the materials and energy needed, the mines and their waste, the rivers and the water needed.

Co2 is not the problem, it is the effect of the cause that generates the problem.

I do not want the world to collapse, nor am I going to do anything to make it happen, I am simply aware that it is going to happen... that it is happening, and I would like this collapse to be as painless as possible... I am a collapsist, enter my world.

PS: Inspired by the 1986 hacker manifesto.

This story is available in a video story narrated by Felix Moreno.